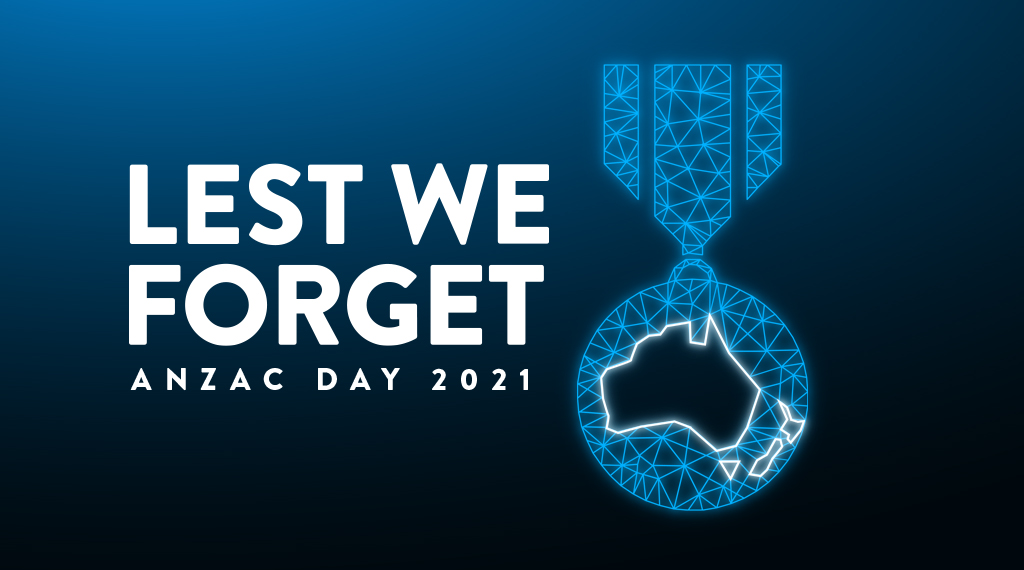 ANZAC Day marks the anniversary of the first major military action fought by Australian and New Zealand forces during the first World War.

Pharmacy Alliance commemorates all Australians and New Zealanders who served and died in war and on operational service – past and present. We acknowledge the continuing sacrifice, service, mateship and courage that forms the narrative of Australia’s ongoing experience with conflict around the globe.

The red poppy has become a symbol of war remembrance across the globe. Many countries wear the poppy to remember those who persihed in war, or who still serve in the armed forces.

Generally worn around Armistice Day (11 November), for Austalians and New Zealanders it is most commonly seen around ANZACH Day.

The red or Flanders poppy has been linked with battlefield deaths since the Great War (1914–18). The plant was one of the first to grow and bloom on battlefields in the Belgian region of Flanders.

The connection was made, most famously, by Lieutenant-Colonel John McCrae in his poem, “In Flanders fields”.

In Flanders fields the poppies blow
Between the crosses row on row,
That mark our place; and in the sky
The larks, still bravely singing, fly
Scarce heard amid the guns below.

We are the Dead. Short days ago
We lived, felt dawn, saw sunset glow,
Loved and were loved, and now we lie
In Flanders fields.

Take up our quarrel with the foe:
To you from failing hands we throw
The torch; be yours to hold it high.
If ye break faith with us who die
We shall not sleep, though poppies grow
In Flanders fields.

McCrae was a Canadian medical officer who, in May 1915, conducted the funeral service of a friend, Lieutenant Alexis Helmer, who died in the Second Battle of Ypres (Ieper). Distressed at the death and suffering around him, McCrae scribbled the verses in his notebook. In a cemetery nearby, red poppies blew gently in the breeze – a symbol of regeneration and growth in a landscape of blood and destruction.